Zaheer Khan has been a member of the Indian cricket team since 2000 and plays for Indian in test matches, ODI’s and T20 matches.

A left-arm fast bowler, Zaheer Khan is known for his ability to swing the ball both ways. 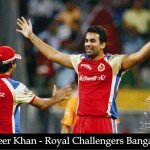 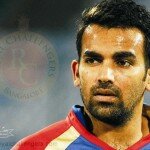 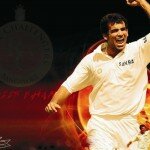 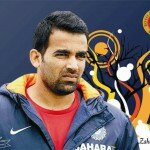 If you are fan of Zaheer Khan, then you can set one of these Zaheer Khan IPL 2013 Wallpapers on your Desktop, Laptop, iPad or screen of your Mobile Phone.

You can also share these Wallpapers of Zaheer Khan with all your friends on Facebook, Twitter, Email, etc and support your favorite IPL team the Royal Challengers Bangalore.