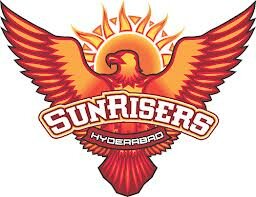 The Sunrisers Hyderabad is a cricket franchise based in the city of Hyderabad that plays in the Indian Premier League the newest team of IPL.

The team was founded on 25 October 2012 to replace the Deccan Chargers after the latter were terminated by the IPL Governing Council.

The team is owned by the Sun TV Network. The captain of the team Kumar Sangakara.

Please find below the players list of SunRisers Hyderabad 2015 Squad after the Players Auction for IPL 2015.