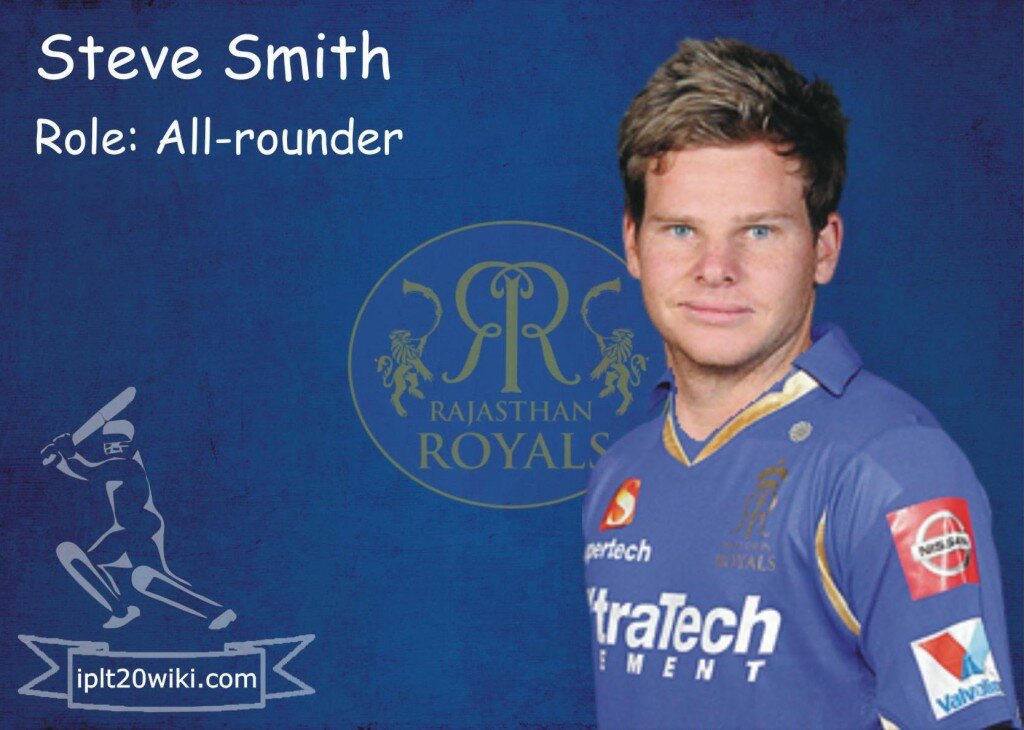 An all-rounder, Smith bats right-handed and bowls right arm leg spin. He is the most promising genuine spin-bowling all-rounder of Australia. Many say him to be the next Shane Warne.

A stocky blonde leg-spinner who deceives the batsman with flight and loop, he is also a hard-hitting batsman who can keep his place in a limited-overs team on batting merit alone.

In players auction for IPL 2014, he was bought by Rajasthan Royals for Rs. 4 Crore.