Saurabh Tiwary Injured ; Ruled Out of IPL 2014 with Shoulder Injury 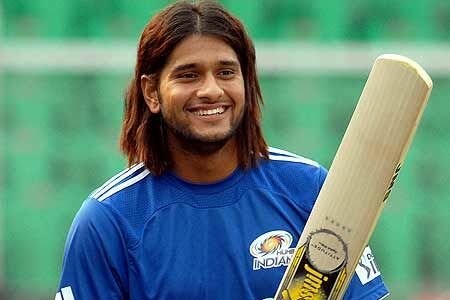 Explosive left-hander batsman Saurabh Tiwary has been ruled out of the remainder of the season 7 of Indian Premier League due to a shoulder injury.

What was thought to be a shoulder niggle turned out into a full-fledged injury. He is the second casualty for Delhi Daredevils this season. Earlier Nathan Coulter-Nile got injured while fielding in Daredevils’ match against Chennai Super Kings (CSK) three balls into the match. He was subsequently ruled out for the entire edition of the tournament.

“Tiwary was having problems with his throwing arm. He was having pain while throwing from the deep. It does not look like as if he would be featuring any further in this edition of the Indian Premier League,” an IPL source informed reporters today.