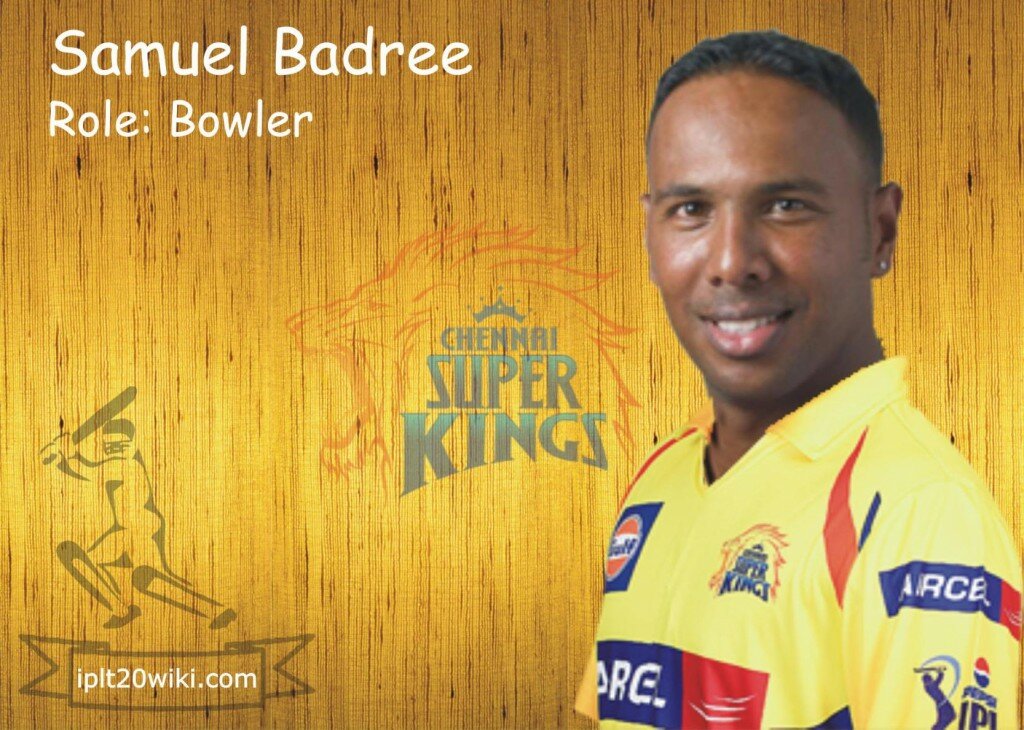 Born on 9th March 1981, Samuel Badree is a Trinidadian cricketer who has played few T20 matches for the West Indies. He has been playing domestic cricket for Trinidad and Tobago since February 2001.

He is a leg spin bowler. He was part of the team that lifted the 2012, World T20 title in Colombo.

He has been bought by the Rajasthan Royals team for the IPL 2013 but featured only in one match.

In players auction for IPL 2014 he was bought by Chennai Super Kings for Rs. 30 lakhs.