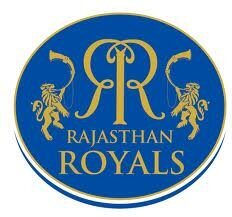 Rajasthan Royals is an Indian Premier League franchise based in the city of the Jaipur.

Earlier the team won the inaugural edition of the Indian Premier League under the captaincy of former Australian spin-legend Shane Warne.

Please find below the players list of Rajasthan Royals IPL 2015 Squad after the Players Auction for IPL 2015.