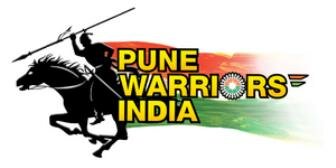 Pune Warriors India team ended the season 6 of Indian Premier League (Pepsi IPL 2013) at the eighth place, after playing poorly in the tournament. The team was not consistent in all departments of Batting, bowling and fielding.

In the 16 group matches they just managed to win 4 matches and ended eighth on the points table and failed to qualified for the IPL 2013 Play-Offs.

In fact there performance in IPL 2011 and IPL 2012 was similar as in both those seasons they finished second last and last respectively.