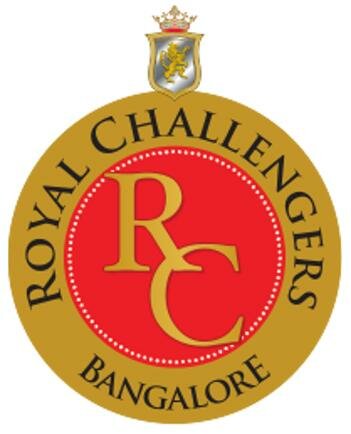 Royal Challengers Bangalore (RCB) announced its list of players retained for IPL 2014 ahead of the deadline of January 10, 2014.

Despite retaining just three players, RCB will have only one ‘right-to-match’ card at their disposal at the 2014 player auction but will have a good purse for buying players in auction.