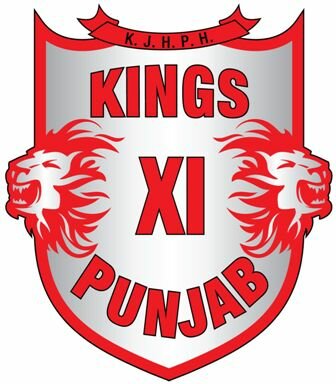 Kings XI Punjab (KXIP) has announced its list of players retained for IPL 2014 ahead of the deadline of January 10, 2014.

Kings XI Punjab (KXIP) team choose to retain only players (five players is the maximum a team can retain).

Surprisingly, there is no sign of Aussie veteran David Hussey and South African seamer Ryan Harris.

Kings XI Punjab will have two ‘right-to-match’ cards at their disposal during the auction and will also have a big purse at the auction.