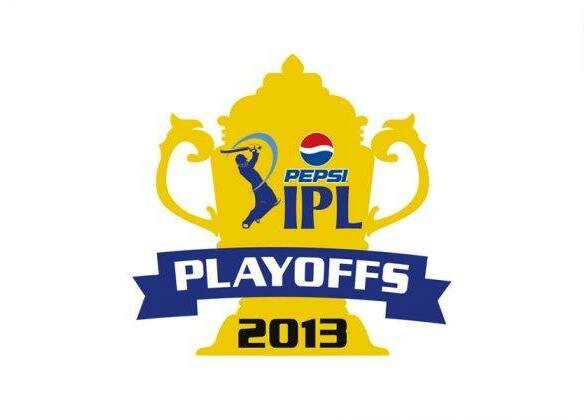 Good News for Cricket Fans who were waiting to book their tickets for the IPL 2013 play off matches….

The minimum price of the tickets is Rs 300. Information pertaining to the box-office ticket sales of the two games, will be announced soon.

Remaining two play off matches of IPL 2013, the Qualifier 1 and the Eliminator are scheduled to be played at the Ferozeshah Kotla Ground, Delhi, on 21st May 2013 and 22nd May 2013 respectively. The details about ticket sales of these matches is yet to be announced.

Predict the Winner of IPL 2013