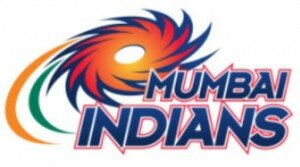 Out of the total 19 matches played this season they lost 6 matches.

In the 16 group matches they had won 11 matches and had ended second on the points table and qualified for the 2013 Champions League T20 Cricket Tournament.