After Mumbai Indians won the IPL title defeating Chennai Super Kings in the finals on Sunday, May 26, 2013, Mumbai Indians team Owners Mukesh and Nita Ambani threw a grand party for the entire Mumbai Indians team including players, their families, coaches and support staff and all others who were associated with the team.

The party was organised on Monday at Antilia, the 27-floor residence of businessman Mukesh Ambani, chairman of Reliance Industries.

Mumbai Indians players jived to music at the party. Sachin Tendulkar, who has retired from IPL, was given a touching farewell by the players. 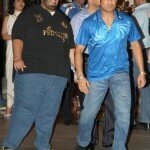 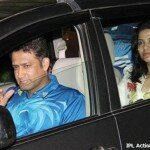 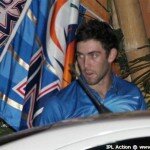 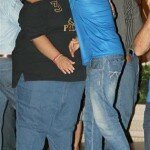 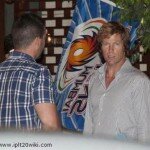 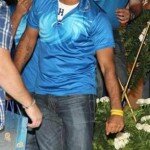 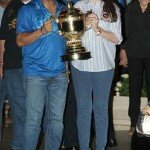 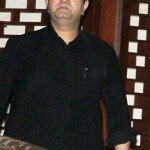 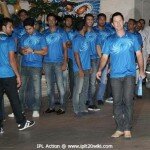 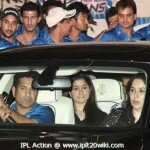