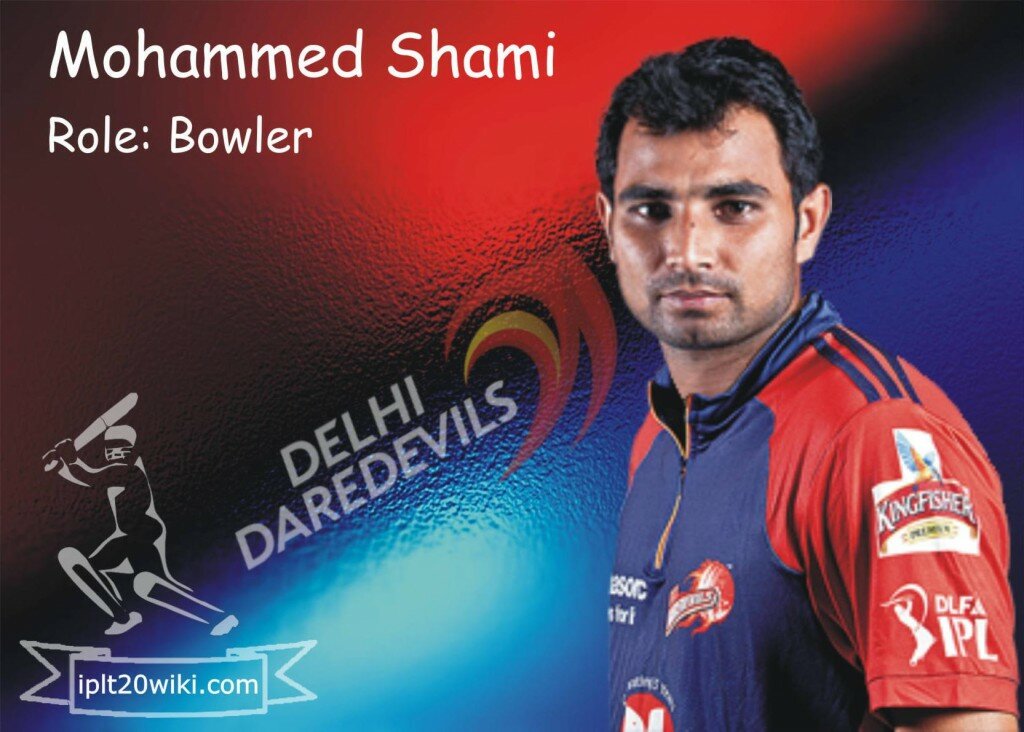 Born on 9th March 1990, Mohammad Shami Ahmed is an Indian first-class cricketer who plays for Bengal in domestic cricket. He also plays in the Indian Premiere League.

He is a right-arm medium-fast bowler.

He made his IPL debut in 2012 playing for Kolkata Knight Riders and played the 2013 season for the KKR team as well.

In players auction for IPL 2014, he was bought by Delhi Daredevils for Rs. 4.25 Crores.

Lets hope that he can perform better for the Delhi Daredevils team in IPL 2014.