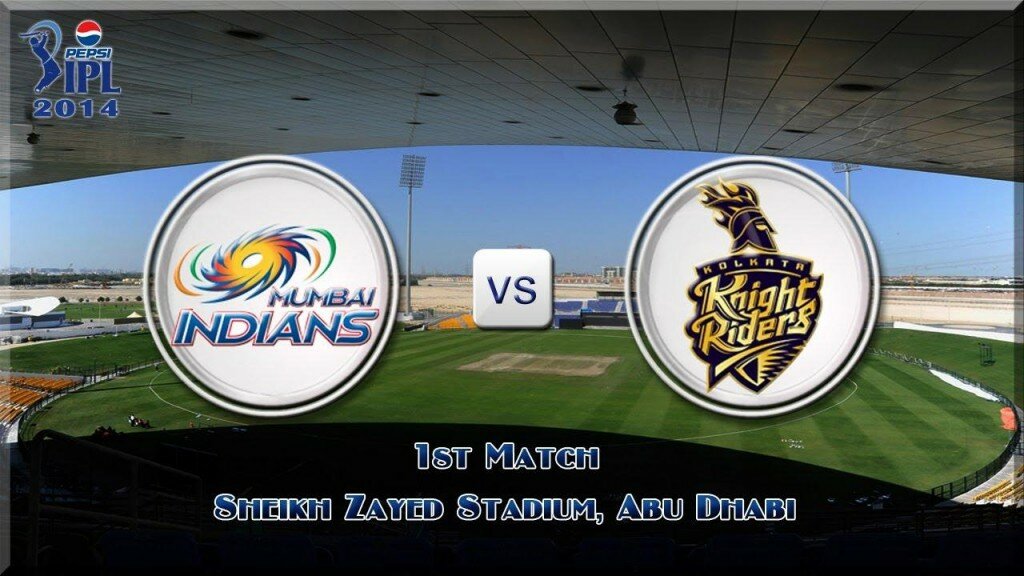 IPL 2014 Match Today Live : The opening match of the Season 7 of the Indian Premier League will be played between the defending IPL champion Mumbai Indians (MI) and the IPL 2012 Champion Kolkata Knight Riders (KKR) on 16th April 2014 at the Sheikh Zayed Stadium in Abu Dhabi.

Expectations will be high from the defending Champions and they would he entering the match with full confidence while for Kolkata it is a different story all together.

The KKR team enters the season with a poor record last season where the team not only failed to defend its IPL title but also failed to make it to the play-offs.

Kolkata Knight Riders (KKR) and Mumbai Indians (MI) have played 12 times against each other.

Mumbai Indians have won 10 of these 12 matches while Kolkata have so far won just 2 matches against Mumbai.

Lets hope that Kolkata Knight Riders can play well in this opening match of IPL 7 and improve upon their record against Mumbai Indians. 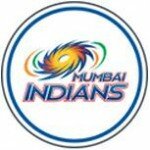