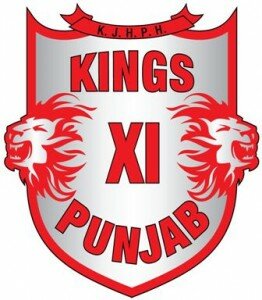 In the 16 group matches they had won 8 matches and had ended sixth on the points table and failed to qualified for the IPL 2013 Play-Offs.