JP Duminy to be Delhi Daredevils Captain in IPL 2015 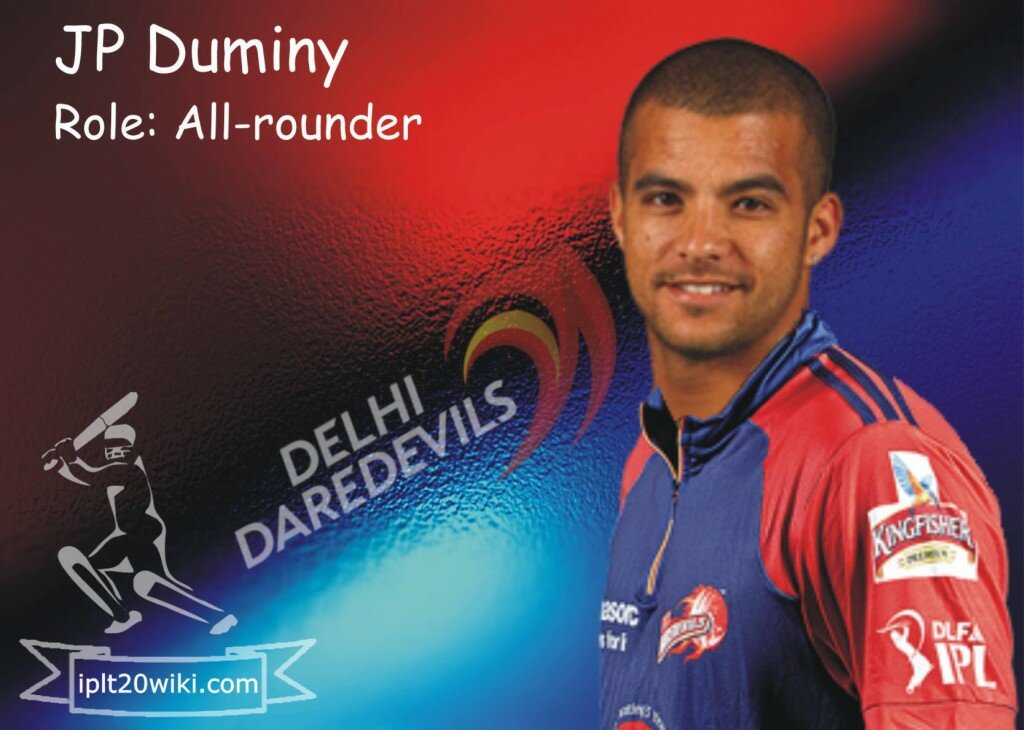 Delhi Daredevils have appointed South African all-rounder JP Duminy as the captain of their team for the upcoming season of the Indian Premier League.

JP Duminy was bought by the Delhi Daredevils in players auction for IPL 2014 for Rs. 2.2 Crore.

“I’m grateful for the support and belief from the franchisee. It’s an absolute privilege to lead such a talented mix of players. I am excited about the season ahead and sincerely hope, we will be able to turn around the fortunes of Delhi Daredevils in the upcoming IPL season,” said JP Duminy said in a statement.

Daredevils head coach Gary Kirsten added: “JP (Duminy) is the right choice to lead the team for the upcoming season. He has the necessary experience and demeanour to take the team forward. I have seen him progress and mature as a player and leader through the years with the South African national team.”

Lets hope that the team plays well in IPL 2015 under the leadership of JP Duminy as the team had a disastrous last season as the team won 2 matches and lost 12 matches.