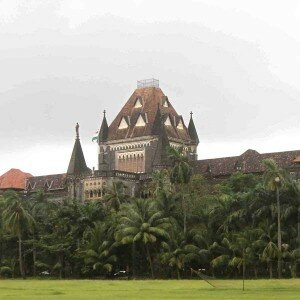 In a major blow to the BCCI, the Bombay High Court on Tuesday termed the two-member probe panel formed by the cricket board to investigate IPL spot-fixing and betting scandal as unconstitutional and illegal. The court has asked BCCI to form a new probe panel. A division bench of justices S J Vazifdar and M S Sonak was hearing a public interest litigation filed by Cricket Association of Bihar and its secretary Aditya Verma challenging the constitution of the two-member commission, set up by the BCCI and IPL Governing Council to probe allegations of betting and spot fixing.

The bench, while allowing the PIL, said the constitution of the probe panel was “illegal and unconstitutional.” “We have succeeded and the court has accepted our contentions. It is now upto the BCCI to see what is to be done next,” advocate Amit Naik, who appeared along with senior counsels Virendra Tulzapurkar and Birendra Saraf for the petitioner, said. The court has said that there is a disparity in the evidence collected by the panel. The petition alleged blatant bias by former BCCI president Srinivasan in the light of mounting allegations against himself and in constituting the probe panel as he is the Vice Chairman and Managing Director of India Cements Ltd, which owns the IPL team – Chennai Super Kings.

The PIL urged the court to direct BCCI to recall its order constituting the probe panel and instead the court shall form a panel of retired judges as it may deem fit to hold inquiry against Meiyappan, India Cements Ltd and Jaipur IPL Cricket Pvt Ltd with regard to their involvement in spot fixing and betting. BCCI and Srinivasan, in their reply affidavits, termed the petition as “motivated and vested with personal interests.” The panel`s report, which was submitted to the Working Committee of the BCCI in Kolkata Sunday, gave a clean chit to Gurunath Meiyappan and Raj Kundra, paving a way for Srinivasan to return as the BCCI president.