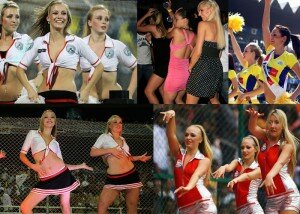 The Board of Control for Cricket in India (BCCI) had promised to ban cheerleaders from the 7th edition of the Indian Premier League (IPL 2014). But, the Indian cricket board has gone back on it and the cheer girls are set to be at the stadiums when Pepsi IPL 2014 gets under way on 16th April 2014.

Cheerleaders have always been associated with the Indian Premiere League since the inaugural season of IPL T20 Cricket in 2008.

During IPL matches, Cheer Girls or Cheerleaders performing in stadium in small clothes has become a normal sight. They not only cheer their teams to play well, but also have become an exciting sight for young cricket fans.

I am sure, there would be many people who who would be eager to watch these cheerleaders once again on their TV sets.

Since last few years, IPL Cheerleaders have been under fire for wearing short dresses and also the style of dancing they display during IPL matches.

Anyways, find below some hot and sexy IPL Cheerleaders Photo below …. 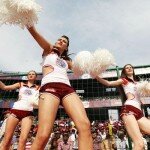 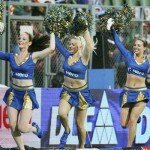 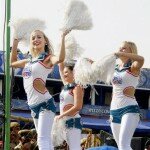 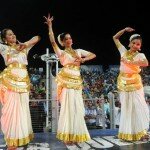 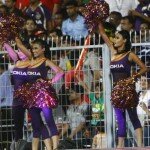 Get ready for some hot cheer leading action…