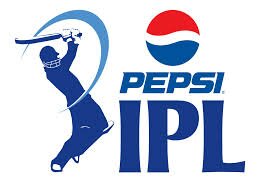 We have now crossed the halfway stage in the Season 6 of Indian Premier League (IPL 2013) and now soon after few more matches we will move into the play offs.

The play will be played between the top four teams in the points table after the group stage matches are over.

In the Play off week we will have two qualifier matches, one eliminator match and the final match to decide the champion team of IPL 2013.

Predict the Winner of IPL 2013