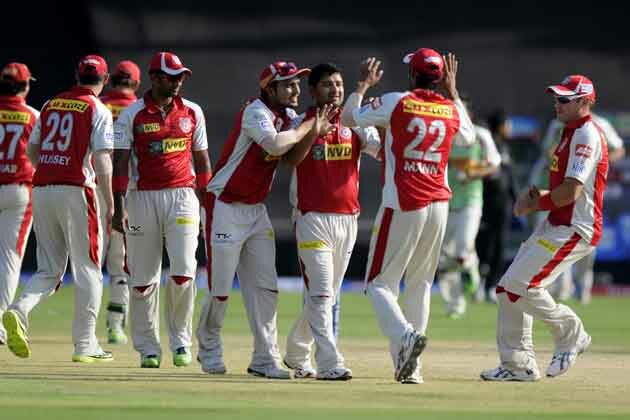 Castellino Fraser has over a decade’s experience of working in the sports industry. Besides leadership roles in Indian Premier League (IPL) teams like Royal Challengers Bangalore (RCB) and Rajasthan Royals (RR), he has also been instrumental in setting up the Sahara Group’s polo and other non-cricketing ventures.

Commenting on the appointment of Castellino, promoters of Kings XI Punjab said: “We are pleased to have Fraser Castellino as our new COO. We are confident that his vast experience in the sports field, especially IPL, will benefit KXIP. His vision and guidance will help us grow further.

“With a new and strong team squad, along with Fraser in the management, we are upbeat and looking forward to a great tournament this year, both on and off the field.”

Thanking the KXIP management for showing faith in him, Castellino said, “Having been a part of the IPL since its inception, I am looking forward to replicating a similar success with the franchise. With a brand new team and a fully charged fanbase, the season looks extremely promising for the team.”