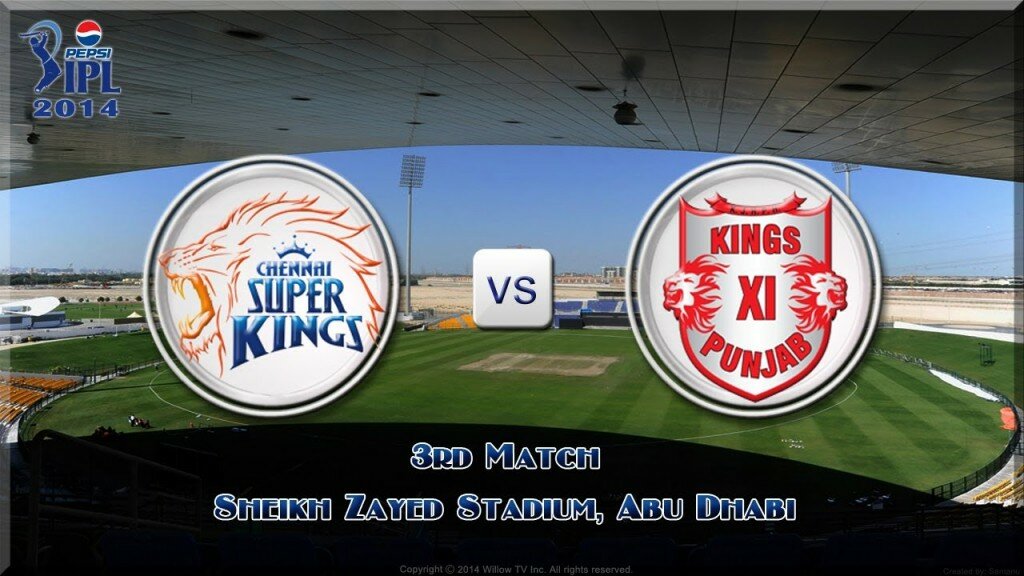 IPL 2014 Match Today Live : The Third match of the Season 7 of the Indian Premier League will be played between Chennai Super Kings (CSK) and Kings XI Punjab (KXIP) on 18th April 2014 at the Sheikh Zayed Stadium in Abu Dhabi.

In the last season Chennai Super Kings had reached the finals of IPL but failed to win. They would be looking to enter the new season with a win against Kings XI Punjab.

Kings XI Punjab would want to improve upon their IPL performance, especially against Chennai Super Kings. This year they have bought some key players like Mitchell Johnson, Glenn Maxwell, Virender Sehwag, etc in the players auction. Lets hope that the team can play well this season.

So far Chennai Super Kings (CSK) and Kings XI Punjab (KXIP) have played 12 times against each other.

CSK won 8 out of these 12 matches while KXIP has managed to win only 4 matches. 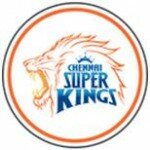 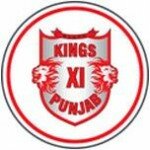