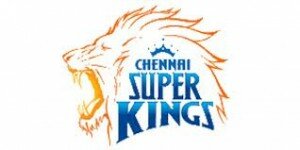 Chennai Super Kings is a franchise cricket team based in Chennai, Tamil Nadu that plays in the Indian Premier League. Founded in 2008, the team is currently captained by Mahendra Singh Dhoni and coached by Stephen Fleming, a former New Zealand cricketer.

The Super Kings are the most successful team in the IPL having won the title twice in succession (2010 and 2011) and reached the play-offs every season.

Please find below the players list of Chennai Super Kings IPL 2015 Squad after the Players Auction for IPL 2015.